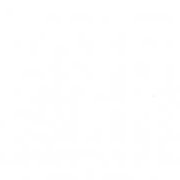 Well, it's been a long and interesting winter, but I guess it's time to update where things stand: my son will be marching as part of The Cadets trumpet line after all this season. Can't wait to

Drum corps is a youth activity that brings out the worst in adults. It's always been fascinating to me. GO CADETS! Finish this thing! Make a video you are proud of!