DCI Hotel Offers for Indy 2017 ? Does DCI Do This Anymore? 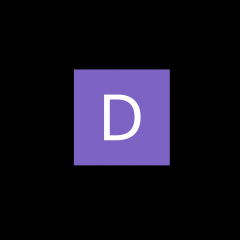 I am only a day tripper to Finals, megabussing to Indy on Saturday morning, then megabussing back to Chicago soon after the champion encore. Sleeping on the bus is my civic duty. As the performers

Actually, so many of the contest week decisions are nuanced with the iinput of Friends of DCI folk who spend big money for DCI, but are also folks whose jobs and companies cover hotel costs; if not di

in the past; well out of my price range. I don't believe in Pay to Play politics in or out of drum corps.