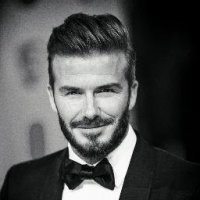 Or it may indicate how many corps have policies prohibiting their members from posting as such on social media.

I think some corps tell their members to stay away from DCP. We've had a few incidents over the years where thoroughly decent current marching members have had the DCP wolves on their tails for posti