How did you get involved with drum corp? 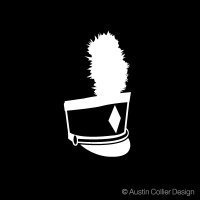