I thank God almighty that I was young at a time when everything wasn’t recorded for posterity on a cell phone.

What??? Corps pull pranks on other corps and steal their stuff???? Say it isn't so!!!!! Next you are going to tell me that there is under age drinking, drug-use and consensual sex happening amongst th 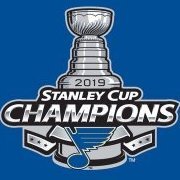 as someone who does communication and marketing for a living...that was a great response.