Response From Pioneer To Recent Events 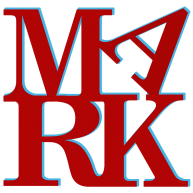 That statement alone should disqualify him from ever being allowed to be in a position of responsibility for any youth organization.

Did I just read this?    Advertisement "He was convicted of taking pictures of people, nude or something," Blenski said. "And the end result is we had to ask him to