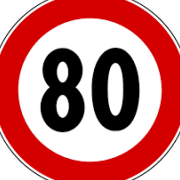 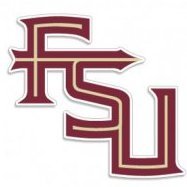 Boston’s Guard was the first Corps to repeat since the Cadets did it in 93/94, other than the Devils who have had two separate streaks of 3 or more.  If Boston can threepeat they will join BD as

Bridging the generations and the distance, members of two pivotal years of the Boston Crusaders had the unique opportunity to connect over the weekend. On Saturday night, the 80th Anniversary cor