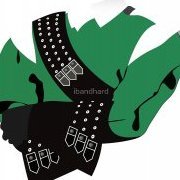 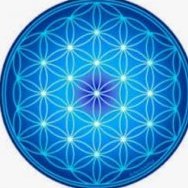 My attempt at a review of the Cavalier's 2019 show: Absolutely loved this production. One of my favorites of the 2019 season. I thought the uniforms, props and naration fit the "wrong side of the

my favorite cavies show of the decade.  wish they would've had another week to clean up the visual.

Yeah. Actually it has.