Hazing Past and Present. 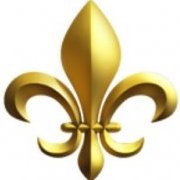 I was 14, the second youngest kid in the corps, and knew that at some point there was going to be an "initiation", but no one would give me any details, which only served to gradually heighten the anx

You two are making me very glad I went Air Force!

I was but it wasn’t mean.  Just fun stuff.