Looking forward to seeing how things shake out between BK, Bones, and Cadets.  7-10 spots are becoming more interesting. 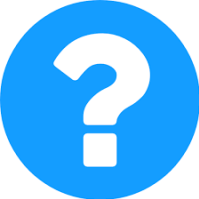 Word on the parent page is that BK will do a full run of their show for the home crowd, obviously not scored.

So it's lucky that I'm a very calm, level-headed guy because otherwise I'd be VERY UPSET THAT I DIDNT GET TO SEE THE CROSSMEN